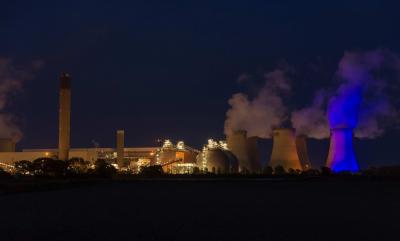 The HyNet North West project has been given £72 million in funding to implement decarbonisation strategies to assist in delivering a net-zero industrial sector, it is expected to create 6,000 new jobs and reduce carbon emissions by 10 million tonnes every year, by 2030.

The project is based on the production of hydrogen from natural gas and includes the development of a new hydrogen pipeline infrastructure, creating the ‘UK’s first’ carbon capture and storage (CCS) hub. From 2025, HyNet hopes to start converting natural gas into Low Carbon hydrogen at the Stanlow Refinery, storing the carbon dioxide that has been captured offshore in the Liverpool Bay gas fields. The new pipeline will transport the clean hydrogen to power industry, transport and homes across North West England and North Wales. 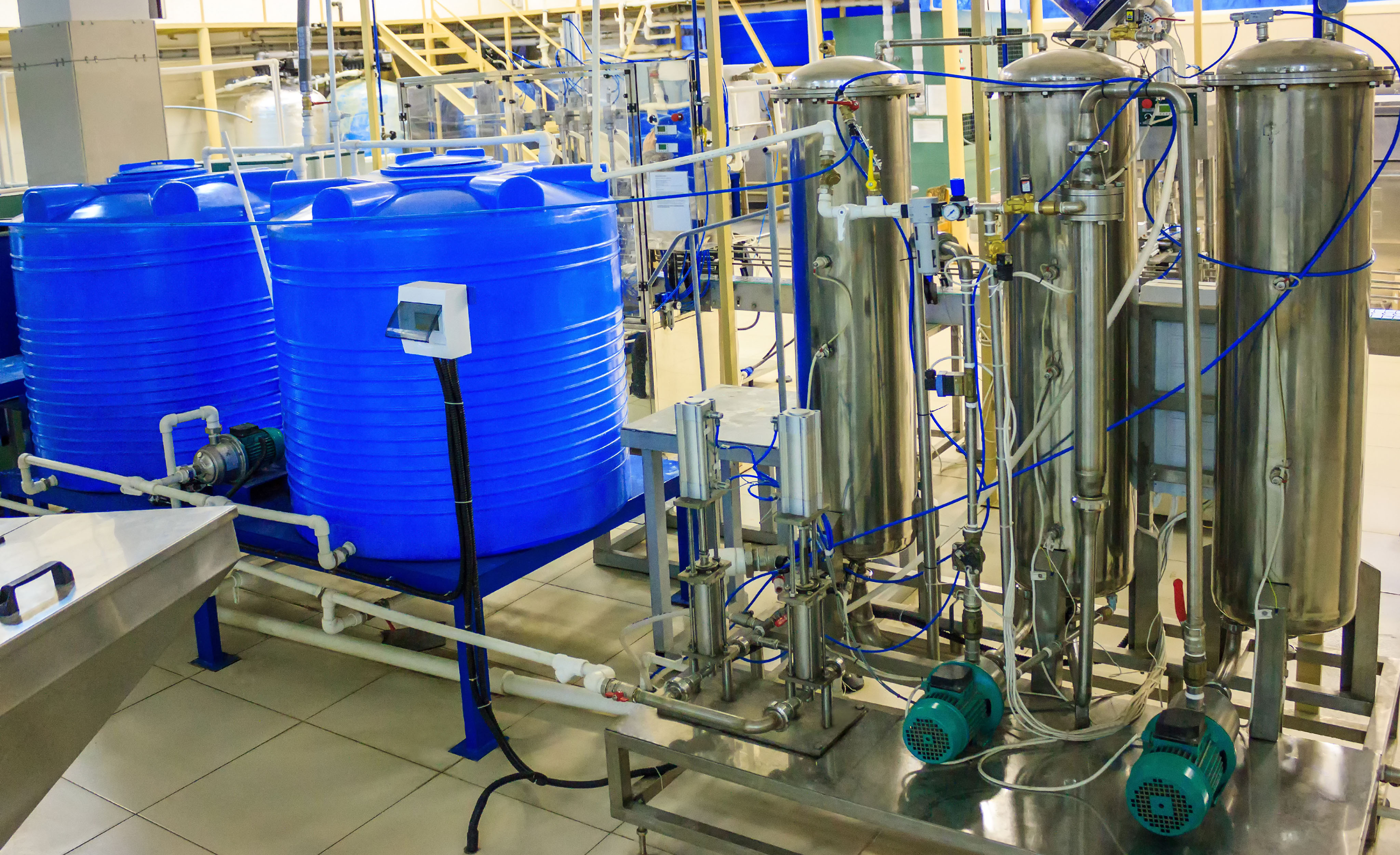 David Parkin, Director of Progressive Energy and HyNet North West Project Director commented: “Delivering net-zero requires a transformation of our energy system. We know we cannot reach net-zero without decarbonising industry. HyNet North West is an exciting project of strategic importance to both the region and the UK. It offers a "once in a generation" opportunity to create real change in energy production and consumption, establishing a cleaner world for future generations. 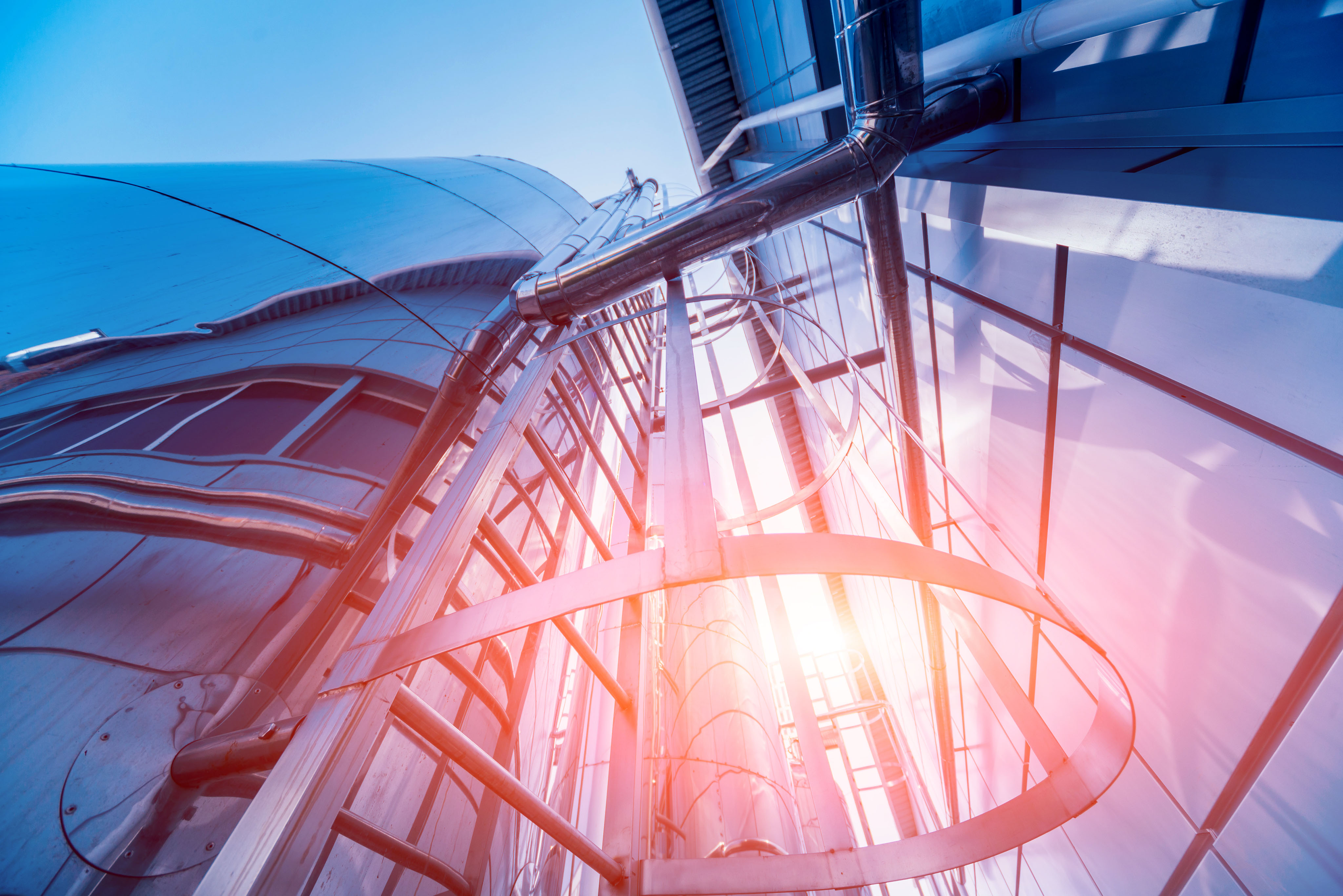 It will unlock the Low Carbon hydrogen economy in North West England and North Wales, not only reducing emissions but also creating and safeguarding jobs.”

To read the full press release from HyNet click the link:

We use cookies to ensure that we give you the best experience on our website. If you continue to use this site we will assume that you are happy with it.